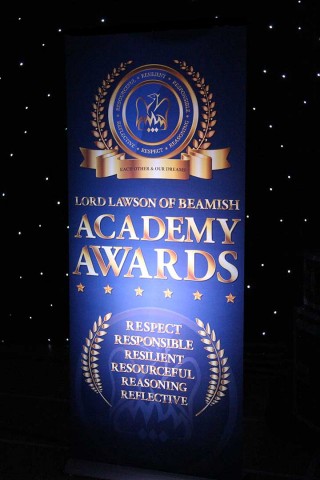 The Academy Awards well and truly arrived at Lord Lawson on Tuesday 15th December, with almost 200 students being celebrated for their achievements throughout 2014/15. In front of an excited and expectant audience of family and friends, we totally transformed the sports hall into a glittering 5-star venue for the event. If you look at the photographs, or were there for the evening, you would be forgiven for believing you had walked straight into the glitz and glamour of the Hollywood Oscar stage instead of a space that had been set up for mock examinations all week. We certainly know how to celebrate with style!

END_OF_DOCUMENT_TOKEN_TO_BE_REPLACED 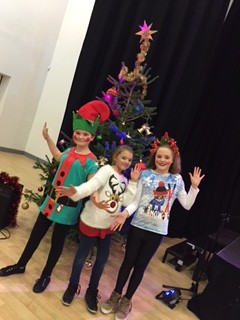 On Thursday 10th December over 90 students performed and contributed to our annual Christmas Showcase, The Magic of Christmas a not so Silent Night. The show was a festive success and highlighted the professionalism, enthusiasm and talent our students hold in the arts.

The range of student involvement and material was outstanding from Orchestra to solo performers, original student work to performances of Christmas classics by our 90 strong student choir.

Thank you to everyone who supported the event and came along to be…Merry with us this festive season! We look forward to seeing you in March for our Academy Production of Lion King, tickets will be on sale in the New Year.

END_OF_DOCUMENT_TOKEN_TO_BE_REPLACED 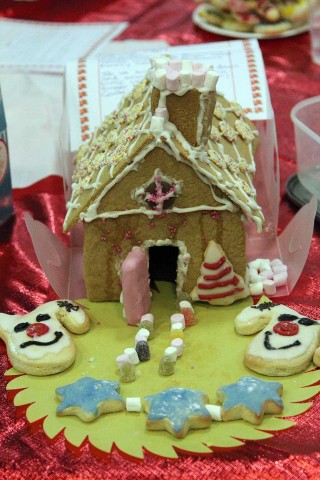 Many local senior citizens joined us once again on Wednesday 2nd December to bring in the Festive cheer at our Christmas Coffee Morning and what a fantastic time we all had. Guests were greeted with beautifully laid tables and first class table service from our Lord Lawson students, and a morning of entertainment, singing with Miss Fisher and the Vocalise choir. Our very own Chris Walton (performer extraordinaire) had the guests singing and smiling from ear to ear and most people were lucky enough to win a prize or two. It is fantastic to see a great generational mix having such fun and enjoying each other’s company. Huge thanks to all our guests and helpers and special thanks to Alison Cooksey and Denise Smith for organising such a great event. Merry Christmas and a very Happy New Year to you all.

END_OF_DOCUMENT_TOKEN_TO_BE_REPLACED 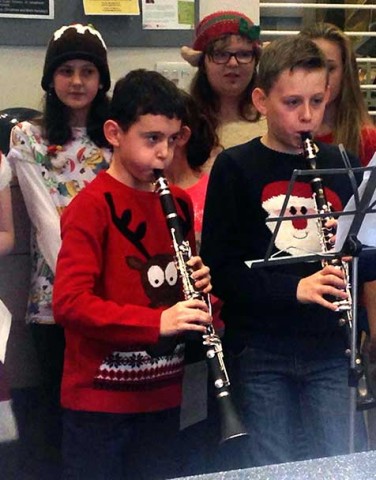 On Saturday 28th November several Lord Lawson students took part in an event at Birtley Library which consisted of some performances from the Year 7 choir and some instrumentalists, rhyme time activities for tots, Christmas origami and a range of stalls.

The event was organised through the links the library has with our reading champions and reading activists who ave been working hard to develop these links with Gateshead and Birtley library. It was a lovely day and well and truly started the festive season with a bang! Well done to all involved!

END_OF_DOCUMENT_TOKEN_TO_BE_REPLACED 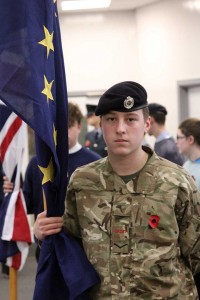 Many of our students who are members of uniformed youth organisations, representing the Army Cadet Force, Air Training Corps, Scouts, Girl Guides, St John Ambulance, Fire Cadets and Boys Brigade, attended school in their service uniforms today, and played a pivotal role in the proceedings by forming an honour guard for the service. Our students were joined on parade by many local veterans and organisations, including the Fellowship of the Services, Birtley Heritage Group and SSAFA,the Sailors, Soldiers, Airmen and Families Association, and also Deputy

END_OF_DOCUMENT_TOKEN_TO_BE_REPLACED 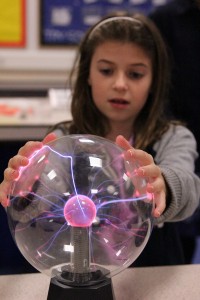 It was fantastic to see so many prospective parents and students at our year 6 open evening on Thursday. We had overwhelmingly positive feedback from both parents and year six students and it will be good to see many of you begin the next steps in your learning journey at Lord Lawson in September.

I could not have been more proud of the Lord Lawson students who stayed behind to show visitors around the Academy. Our students singing group “Vocalise” were amazing. It was heart warming to see and hear young people speak with such passion and pride about their school – they were a credit to themselves, their parents, and to Lord Lawson.
END_OF_DOCUMENT_TOKEN_TO_BE_REPLACED 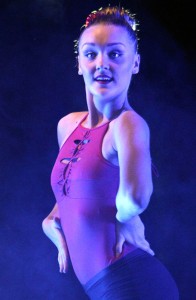 Congratulations to the recipients of the 2015 MAD Awards.

Lord Lawson held our version of the Oscars on Tuesday 14 July. The evening began with our resident photographer, Ian, taking OSCAR style photographs of all the students and their guests; followed by strawberries and cream, before entering the lavishly decorated school hall that was transformed into a Hollywood set by the amazing Matt and Chris.

Past students surpassed themselves with their performances, providing inspiration for future generations of Lord Lawson students. The audience were also ‘wowed’ by an amazing ‘electronic harp’ and some powerful performances by current students.

END_OF_DOCUMENT_TOKEN_TO_BE_REPLACED

On 29th January, 8yR visited the Life Science Centre for the annual Festival of Maths. The students had an amazing day getting to grips with the mathematics behind card tricks, gambling and a famous game show – amongst other things.

We were kept entertained in the circus of puzzles and the students thoroughly enjoyed getting into character for the river crossing problem. We even managed to squeeze in a turn on the 4d motion ride.

Thanks to the enthusiasm of all the staff and the PGCE students from Newcastle University our Year 8s have had a day to remember.